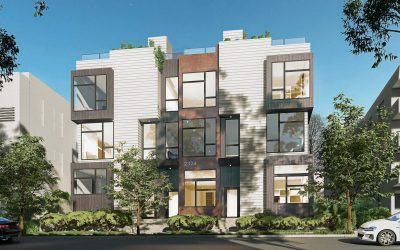 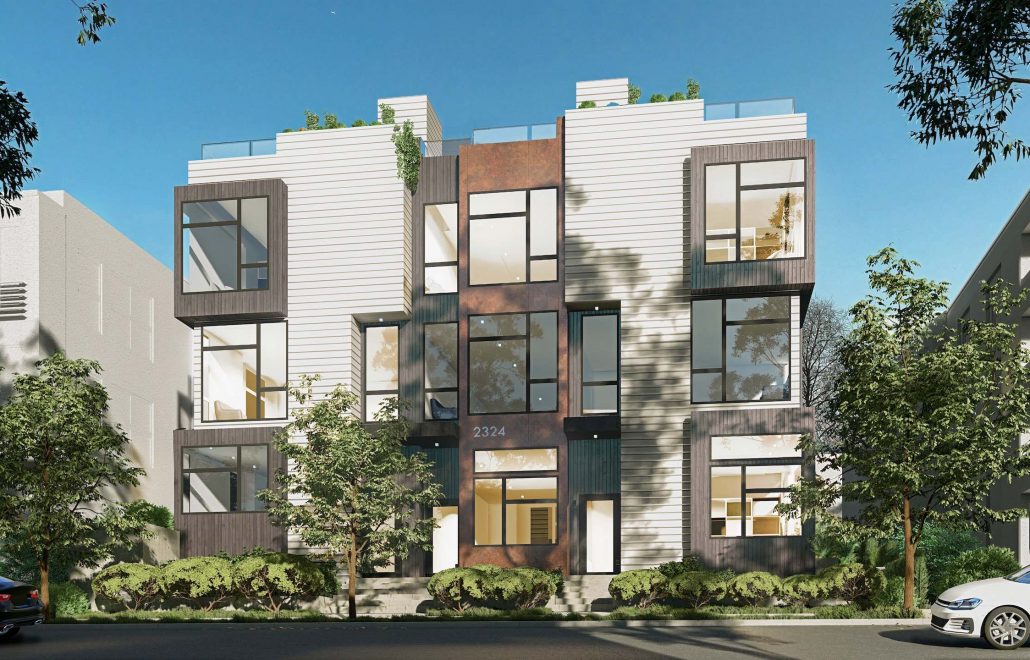 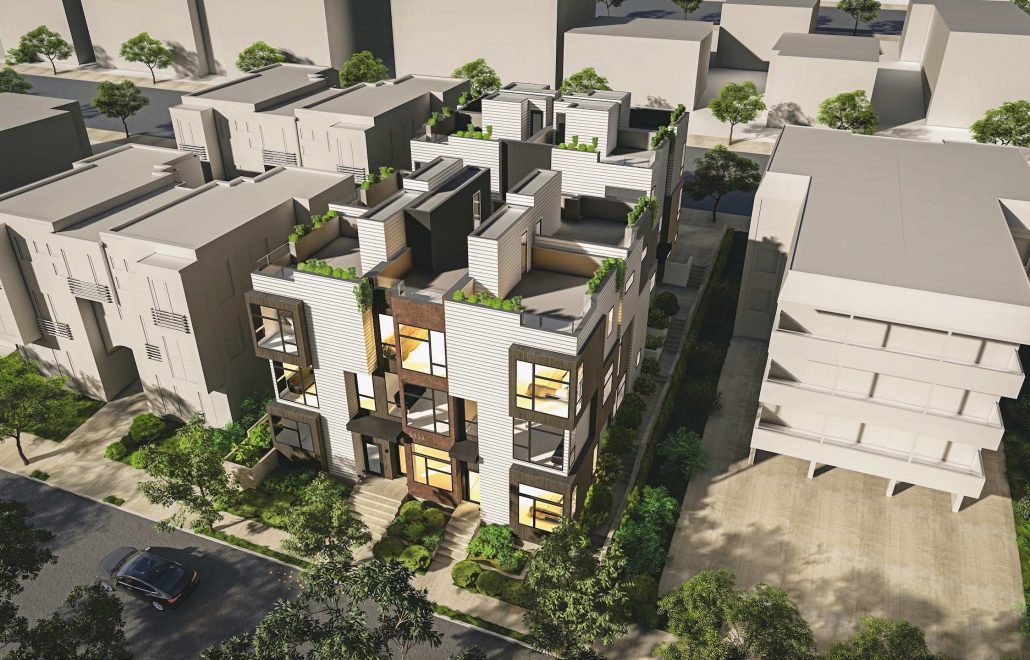 Floor plans and Renderings are provided for illustrative and general informational purposes only. In a continuing effort to improve our products and designs, final construction elevations, square footages, floor plan layouts and/or materials and colors may vary. Buyer to verify all information to their own satisfaction.

The Lookout | An Eastlake Beauty

Convenient living designed for comfortable efficiency. These lovely homes offer 1097 to 1388 square feet of living space with amazing views of Lake Union and surrounding areas. High ceilings on the main floor with plenty of natural light. Spacious master with large en-suite dedicated to its own floor! Amazing rooftop decks with beautiful views, perfect for entertaining on the lake while watching the seaplanes take off and land! Steps away from all the quaint boutique stores and restaurants of Eastlake. Easy marina and lake access and close to public transportation and major freeways.

Eastlake, named because of its location on the eastern shore of Lake Union is bounded on the west by Lake Union and on the north by Portage Bay. The neighborhood is made up of a mixture of houseboats, houses, apartments, and small businesses. Though mainly populated by Seattleites, Eastlake is a particularly attractive location for people with ties to the University of Washington, which can be reached quickly by a number of bus routes. The neighborhood is home to boaters, boutique stores, restaurants, and bakeries.  Fun fact: It’s also home to Seattle’s highest concentration of houseboats.